Emergia: A Chronicle of the Future
Copyright 2011 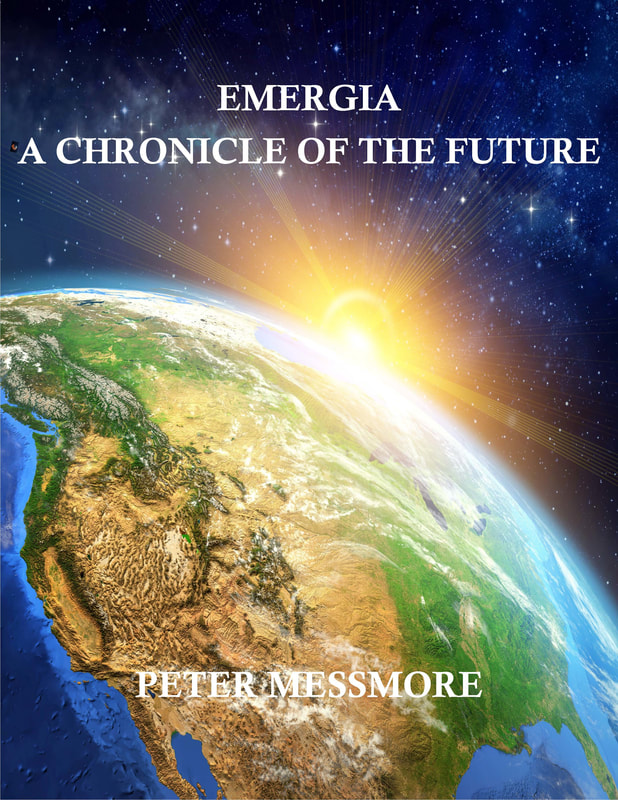 ​Emergia is a novel of speculative, satirical fiction. It takes place in the near future. The book is Peter Messmore's third novel. Click the link below to order Emergia from Amazon Kindle. It is also available as a paperback available from Amazon.com.
Emergia: A Chronicle of the Future is available on Kindle devices and Kindle apps for:
PC,
Mac,
Blackberry, and
Android-based devices*.

*IF YOU DON'T HAVE A KINDLE READER YOU CAN GET A FREE KINDLE READING APP AT THIS WEB SITE:
http://www.amazon.com/gp/feature.html/?docId=1000493771
Introducing the Kindle Owners' Lending Library with Prime, Kindle owners can now choose from over 145,000 titles to borrow for free as frequently as a book a month, with no due dates. Titles include all seven Harry Potter books and over one hundred current and former New York Times Best Sellers.

Emergia: A Chronicle of the Future is now part of Amazon Kindle's Prime Program. Go to Amazon.com to learn more. 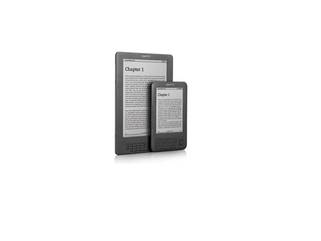 Order Emergia from Amazon by Clicking the Link Below

Emergia: A Chronicle of the Future

A Reviewer's Comments About Emergia

I finished reading your novel, Emergia. I found it to be absolutely fascinating. Like the fictional settings of Bradbury, Asimov, and Jules Verne – whose far-reaching intellects gave them the impetus to create visions of the future – the world you describe is both believable (based on historical and political realities) and incredible. You have held it all together with a strongly developed plot that made it hard to put the story aside. All the while, you propelled the reader headlong toward a destination that was both expected and feared.

Emergia's conclusion leaves a powerful message: we had better get busy finding better ways to resolve our differences, not only in our relationships with other nations, but with other Americans. Failing that, our progeny could face the annihilation that your theme predicts.

Thanks for sharing your amazing creation. I enjoyed reading it and was quite impressed with your insights.

FACTS RELATED TO EMERGIA: A CHRONICLE OF THE FUTURE

● The Oort-Opik Cloud is real. It is the birthplace of asteroids in the solar system.

● Jupiter's massive gravity fragmented a massive comet named Shoemaker-Levy 9 in 1994. The pieces hurled into the largest planet of our solar system. Some of the comet's fragments were larger than Earth. Scientists throughout the world viewed and photographed this event as it occurred.

● On March 2, 2009, an asteroid nearly hit Earth. It passed only one-seventh of the distance between Earth and its moon. Other asteroids have made this passage in Earth's history. Many of them struck the Earth with devastating effects.

●  Homo sapiens experienced a near total extinction about 70,000 years ago. Genetic studies estimate that the number of early humans plummeted to just 2,000 persons―probably in Africa. Then, in the Stone Age, humans' numbers began a slow recovery. Scientists do not understand the reasons for this near extinction.

● Starting in 2009, and continuing to the present, some American politicians and national leaders made speeches and gave interviews where they threatened secession from the United States of America.

● At a mine in the mid-1970's—near Ottosdal, Northwest Province, South Africa—workers found small spheroids. They measured 30-50 mm in diameter. Each had concentric grooves around its center. Some of the objects were oblong in shape; most were near-perfect spheres. These spheroids balance to near perfection. They also have the ability to rotate independently, twice yearly, on their axis inside a protective display cabinet in the Klerksdorp Museum. Radioisotope dating techniques suggest the spheroids are 2.8–3 billion years old, long before men and women inhabited the Earth.