​Yeshuaism: A Novel
​See the book at Amazon by
clicking here. 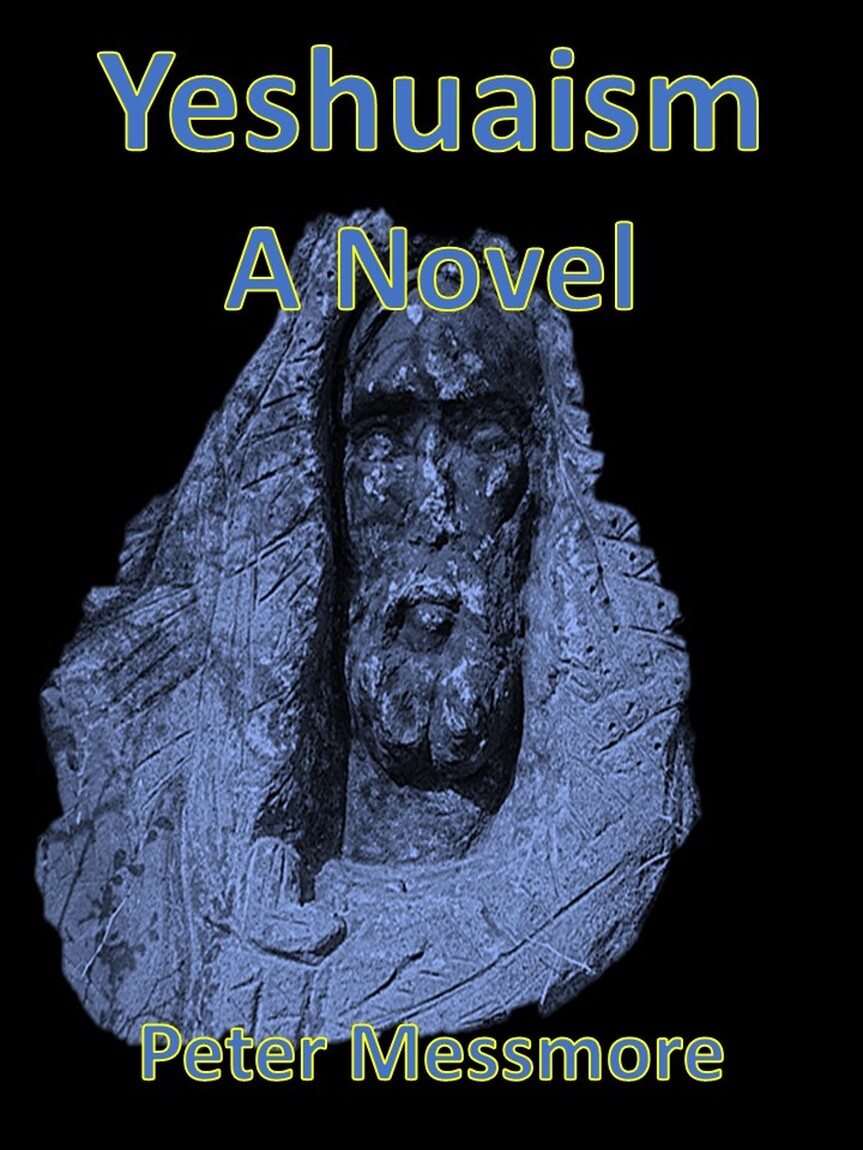 click the arrow below to view a video of the novel

Fifteen priceless papyrus scrolls and vellum codices, known as the NH-II find, are discovered near Egypt’s Nile River. Twenty biblical scholars and scientists gather on a private Mediterranean island to study and authenticate them. Early analysis suggests that they are early, first century documents. Some scholars and scientists maintain that they were written by scribes or Jesus followers who lived when he did and that they may have known him―even heard him teach.
The documents owner wonders if the analyses will redefine Christianity, rename it after its true founder.  With simultaneous hope and anxiety, he prepares for world-wide publication of the NH-II find. The billionaire owner and many of the scholars studying the manuscripts propose that a new religion, Yeshuaism, be established, renamed after Jesus’ authentic Aramaic name and history.
Other deadly forces oppose even the possibility of NH-II publication. Some of the world’s established Christian religions work to destroy the documents and the scholars working on them.

lISTEN TO THE AUTHOR READ A PASSAGE FROM yESHUAISM: a nOVEL
​ 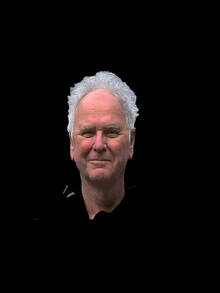